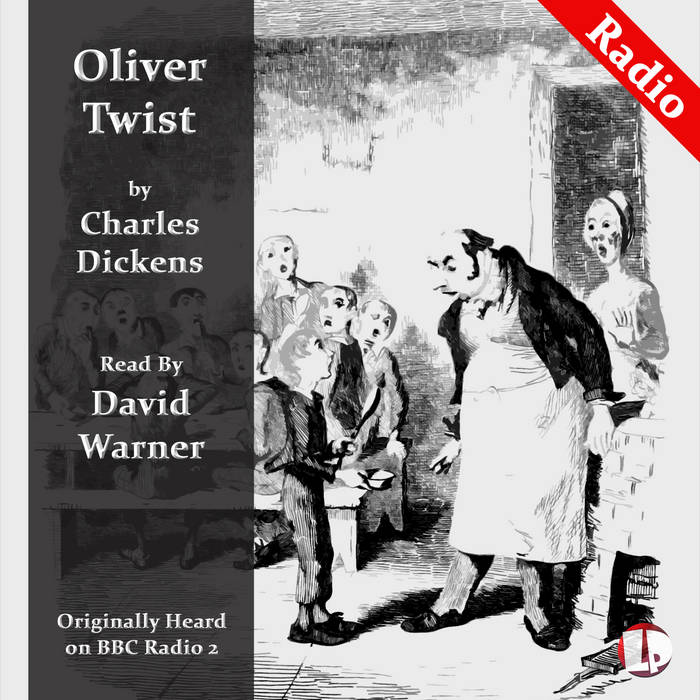 Mr Brownlow and the rest of Oliver’s friends have decided that Monks is at the heart of the mystery surrounding his past. They have planned to meet Nancy on Sunday night on London Bridge - but on Fagin’s orders, Noah Claypole has followed her to the meeting…