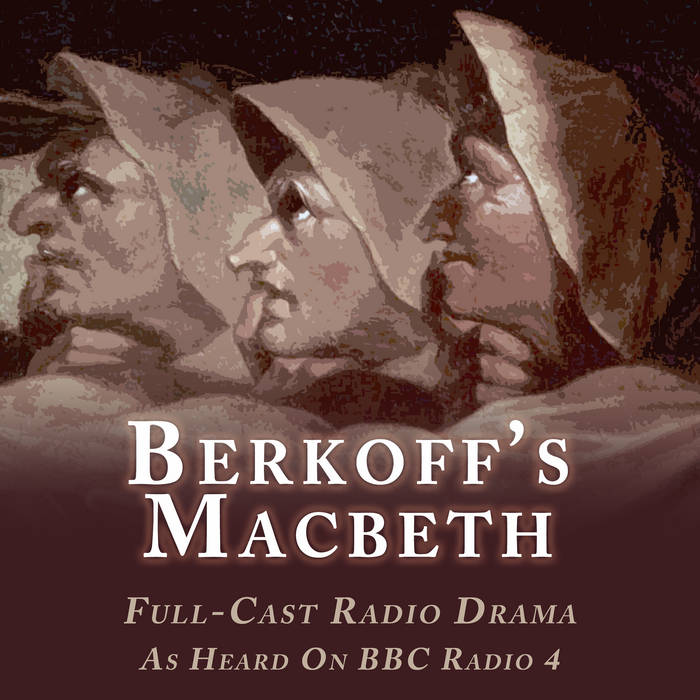 nakilep Is this an excellent audiobook that I see before me ?
There is no test in the end. Honestly.

Originally broadcast on BBC Radio 4 in 1995.

"A terrific production" - The Times
"Cleo Laine is marvellous...a highly enjoyable production" - Stage
"Unlike any other production of 'the Scottish play' you've ever heard. Cleo Laine cooks up a storm...Mark Glentworth's score is an ear-opener" - Daily Mail
"A gripping production...Berkoff's soliloquies as Macbeth were terrifying" - Sunday Telegraph

Together with Mark Glentworth's evocative music, they create an atmosphere of high dramatic tension which has all the immediacy of film. Bringing out the dramatic subtleties, the magic, the madness and the horror of Shakespeare's play, 'Berkoff's Macbeth' is a production that will be remembered for its vigour, energy and emotional power.

It is presented here in it's full unabridged form, split in to two one hour halves for ease of listening. This is the first time the production has been available to buy in many years.

Originally broadcast on BBC Radio 4 in 1995