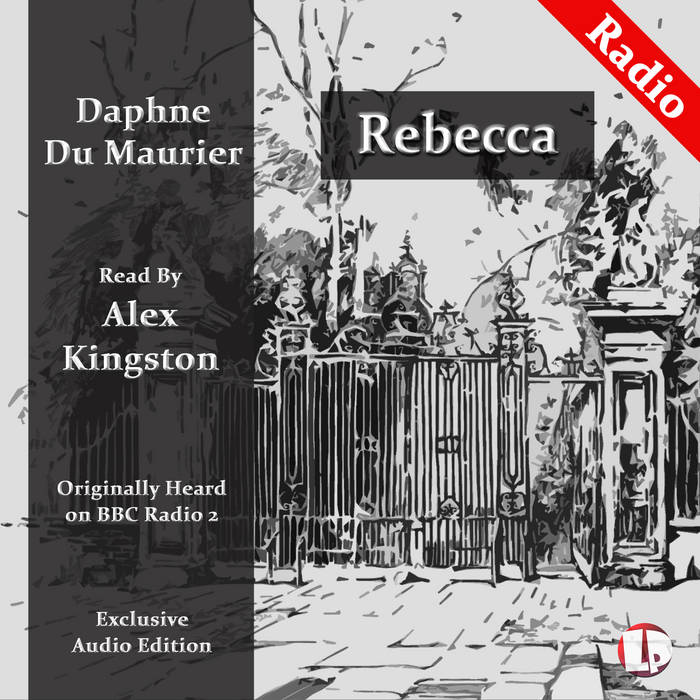 Following the foundering of a ship on the nearby reefs, the harbour-master arrives at Manderley with the shocking news that a diver has discovered Rebecca’s missing boat, and that lying on the cabin floor is a body.