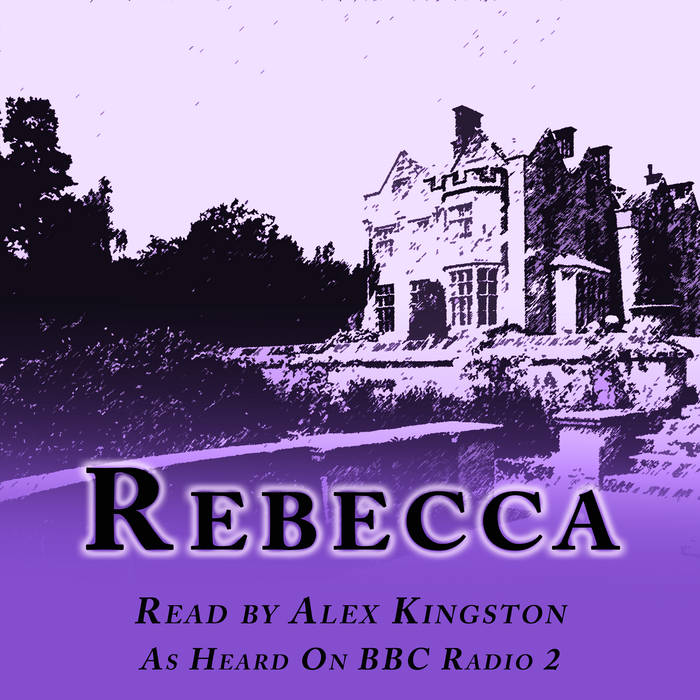 When Daphne du Maurier was a child she went to stay at a house called Milton, near Peterborough. It was a huge house and very grand with a vast entrance hall, many rooms and a commanding housekeeper. As a young adult Daphne discovered Menabilly, the home of the Rashleigh family, situated just outside Fowey in Cornwall. It was a large house hidden away down a long driveway with vast grounds surrounded by woodland and a pathway leading down to a cottage nestled beside the sea with two beaches sheltered in a little cove. The house was empty and neglected but she loved it. It was a combination of these two houses that became Manderley, the house at the centre of Daphne du Maurier’s novel Rebecca, which opens with the famous lines:

“Last night I dreamt I went to Manderley again. It seemed to me I stood by the iron gate leading to the drive and for a while I could not enter, for the way was barred to me”.

Read by ALEX KINGSTON, a true international acting star, known the world over for her roles as Dr Elizabeth Corday in the series E.R. and River Song in Doctor Who. This abridged series, from the master of radio abridgement, Neville Teller introduces the listener to the classic characters that Daphne du Maurier created all those years ago, and who were so gloriously brought to life by Alfred Hitchock in his 1940 film – it is a beautiful, haunting and gripping story of love, hate and deceit.

This series was originally broadcast on BBC Radio 2 in 2006. This edition has been slightly edited to adhere to copyright restrictions.

Originally broadcast on BBC Radio 2 in May 2006.