The Poles & The Planet 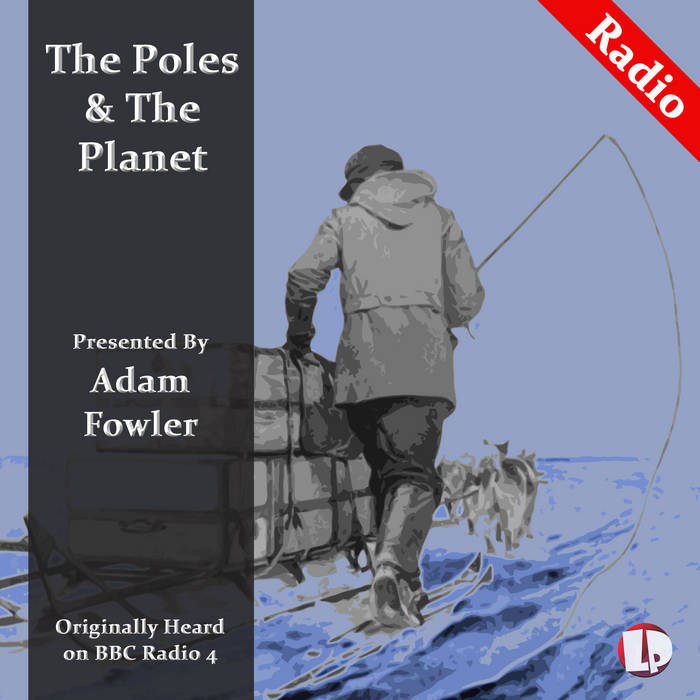 Originally broadcast on BBC Radio 4 in 2006.


The ecosystems of planet earth are changing – and nowhere is this change more evident than at the poles.

In 2007 scientists from across the world will be carrying out research focused on the Arctic and Antarctic as part of the biggest international, collaborative polar project ever undertaken. "There is a sense of urgency around the world and no one nation can do it on their own”, says Dr David Carlson, Director of the 2007 International Polar Year (IPY). If we don't collaborate, and collaborate now, we will have made a terrible mistake".

The first IPY was in 1882, and the last - fifty years ago. The so called International Geophysical Year (IGY) provided seminal research that established Antarctica as a continent and not an archipelago of islands, found the hole in the Ozone layer, and saw the Russian’s launch satellite into space.

In ‘Poles and the Planet’ Adam Fowler charts the legacy of the IGY (1957) in the run up to the IPY (2007). Through a wide variety of archive he recreates the excitement of 1957 and speaks to the explorers and scientists who worked in Antarctica and experienced it first hand.

The main narrative of the programme follows the extraordinary story of the Commonwealth Trans-Antarctic Expedition (TAE). It starts with the eight men of the advance party ‘abandoned’ on the Antarctic ice shelf, enduring a winter in a tractor crate, seeing their supplies washed out to sea, and eating peas mixed with toothpaste for the taste of mint. In ferocious winds, temperatures down to minus 60F, and living in darkness these men began to build the base camp.

It follows the epic 2000-mile journey across Antarctica via the South Pole made by Sir Vivian Fuchs – the first time the continent had been crossed by man. In 99 days Fuchs accomplished what he described as "the last great journey in the world". The archives reveal that the TAE was one of high drama, from the establishment of base camps, to the journey itself; the slow painful progress across the ice shelf riddled with crevasses; reaching the South Pole and finally, after ignoring warnings to turn back in the face of worsening weather, the triumphant end of the journey across the most inhospitable terrain on earth.

Throughout, the twelve men of the TAE carried out extensive scientific tests on the ice, weather, atmosphere and each other. Adam plays them recordings they made in 56/57 of their scientific endeavour and their mid-winter party and personal relationships. And as he gathers the story of their scientific collaboration he also hears of the differences and divisions – not least between Sir Edmund Hillary (leader of the New Zealand support party) and Sir Vivian Fuchs, uncovering two very different characters forced together under difficult circumstances with the prize of the pole in each of their sights. Until now members of the expedition have been circumspect when recalling this central rivalry, but fifty years on and for the first time they feel able to reveal some of the rancour and division that could so easily have led to disaster.

Interwoven with this are the stories of the men working at Britain’s IGY Antarctic base - Halley Bay. At a fiftieth anniversary reunion of the founding of Halley Bay they listen to archive material gathered back then, and reminisce with each other about the work they did and the adventures they shared.

Science Historian Rip Bulkeley, who’s book commemorating the fiftieth anniversary of the IGY is due out next year, puts the whole in the context of cold war politics, military manoeuvrings over the South Pole and the scientific community, emphasising the importance of the Antarctic Treaty which grew out of the IGY. Underlying the whole programme is this growing commitment to the idea that nations must work together to understand and protect the earth.

This combination of archive, personal recollection and archive location recordings create a dramatic narrative as well as an insightful guide to the history and future of International Polar Years. At no other time has there been such a need for international collaboration, as we struggle to understand just how vulnerable life on earth might be in the future.