The Great Game In A Cold Climate 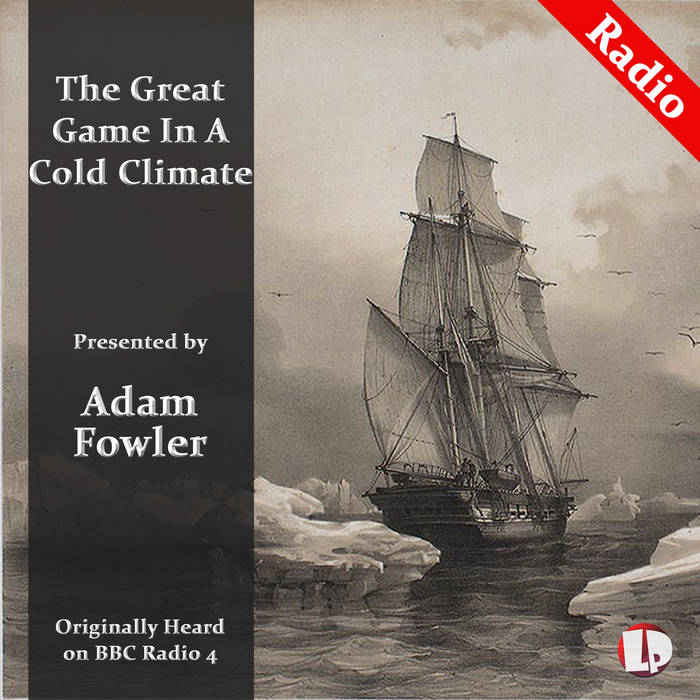 Originally broadcast on BBC Radio 4 in 2008.

Adam Fowler travels to the town of Churchill in Northern Canada to discover the potential benefits of global warming for this tiny community on the Hudson Bay. As the Arctic ice cap melts, northern sea routes will open up and mineral deposits will become accessible, turning Churchill into the new Klondike. And while nation states begin staking their claim to sovereignty in and around the North West Passage, Adam finds out just how important Churchill could become in the scramble for the Arctic.


A few years ago the Canadian port of Churchill on the Hudson Bay was bought for seven dollars by an American railroad company, Omnitrax. A fair price for a dilapidated granary building that nobody wanted, a rusting railhead and a wharf accessible to ships only in the brief, ice-free summer. Now, as the climate changes, Arctic sea routes open up, and vast mineral reserves become accessible for the first time, Churchill is set to become a boom town. In “The Great Game In A Cold Climate: A Tale of Two Cities” Adam Fowler travels there to find out just how good an investment that seven dollars might turn out to be, and just how important this tiny settlement could become when the ‘Scramble for the Arctic’ gets under way in earnest.

Churchill is renowned as, “Polar Bear Capital of the World”, but as the bears are threatened with extinction within decades if climate predictions prove accurate, the town itself is ideally situated to make the most of global warming. Adam tours the port as trains arrive from central Canada’s breadbasket carrying 7,000 tons of wheat each , to be loaded onto ships and taken around the world. Already the lengthening summers mean business is good but, as Adam finds out, Omnitrax, the townspeople, and the Canadian government have their eyes on a much bigger prize.

A stained glass window in Churchill’s Anglican church commemorates Sir John Franklin’s ill-fated attempt to navigate the fabled Northwest Passage. 160 years after his disappearance, that route is now opening up as the climate warms. Likewise, the Northern Sea Route along Russia’s Arctic Coast is becoming navigable. And now, a direct link between the Canadian Arctic and the Russian port of Murmansk is a viable commercial possibility. All of this means thousands of miles less for ships to travel between Asia, Europe and the Americas, using shorter routes across the top of the world. And right in the middle – the port of Churchill, Pop. 1,000 (for the time being).

But it’s not just the shipping routes that could mean a bonanza for Churchill. Melting ice means huge oil and gas fields in the north, too difficult and expensive to exploit before, will become attractive propositions to international companies and governments, as access becomes easier and the price of oil continues to rise.

On the streets of Churchill, Adam finds little resistance to the commercial opportunities which may lie ahead. It’s always been a boom or bust frontier town, built and populated by pioneers, and now it could well become the Klondike of a warming world. But he does hear concerns for the environment, and for the way of the Inuit and Cree who still live in the area and still follow the traditional ways.

And there is one bigger threat – to the geo-political stability of the area – which Adam begins to understand when the Canadian Prime Minister announces a visit to Churchill while he is there. It becomes apparent that it is not at all clear who owns much of the resources of the Arctic, and who has the rights to travel through it. Russia has planted it’s flag under the North pole, Canada has commissioned a fleet of military patrol vessels for its northern shores, Denmark is staking a claim to a chunk of the Arctic seabed, and the USA are mapping the whole undersea region in support of their own ambitions. As the riches of the Arctic become increasingly available, the scramble for territory is likely to intensify.

The town of Churchill is strategically placed and well served by a port and a railroad to the rest of the world: for economic purposes, or for military. It stands to become an outpost of a modern Great Game, the course of which could be as difficult to predict as the climate change which has precipitated it. Not bad for seven dollars.