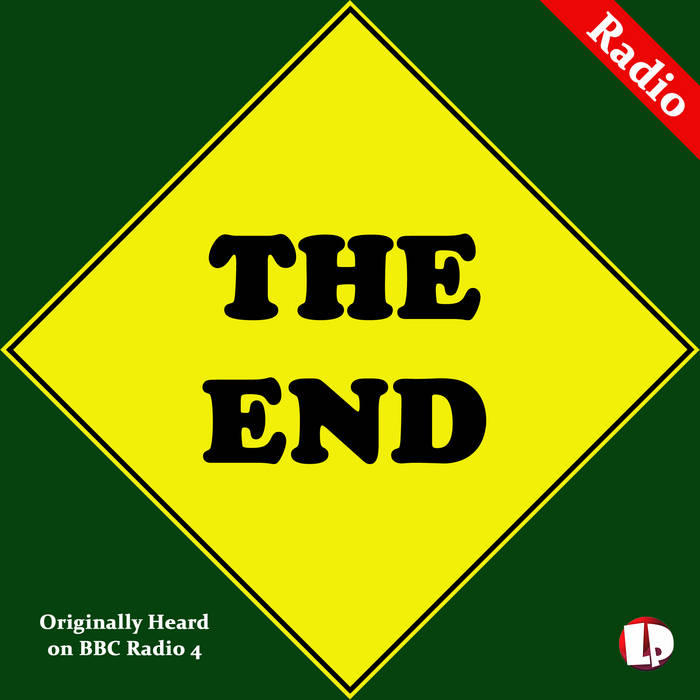 Originally broadcast on BBC Radio 4 in 2005.

The end of a game. The end of a story. The end of a love affair. They are points in people’s lives, and in 'The End' , a variety of people talk about the endings in their lives. For Jane it is the end of a love affair, which, at its best, can be a relief, but at its worst, is numbing in its legacy of grief and pain. For the artist and sculptor Maggi Hambling it's a mystery. She can work for months on a canvas but the picture will refuse to come alive and has to be destroyed, while in another she suddenly finds a way to complete it and send it out into the world as a finished work of art.

The writer Deborah Moggach knows when she has arrived at the last sentence, and types the two final words 'The End' in celebration and exhaustion, but with a sense of bereavement that the characters she has created have to be let go. Romeo Stodart, the songwriter and singer with The Magic Numbers, speaks about the struggles he and his fellow musicians had on their debut album, and how the goal of perfection meant that the end remained resolutely out of sight, and he could only believe the project was finished when he saw the cellophane wrapped CD in the shops – and bought it. And explorer John Pilkington shares with all the other participants in the programme the 'agony and the ecstacy' – of achieving a goal, in his case reaching the source of the Mekong River in Tibet, but finding the emptiness the achievement left in its wake.

N.B. This production has been slightly edited from the original broadcast version due to copyright restrictions