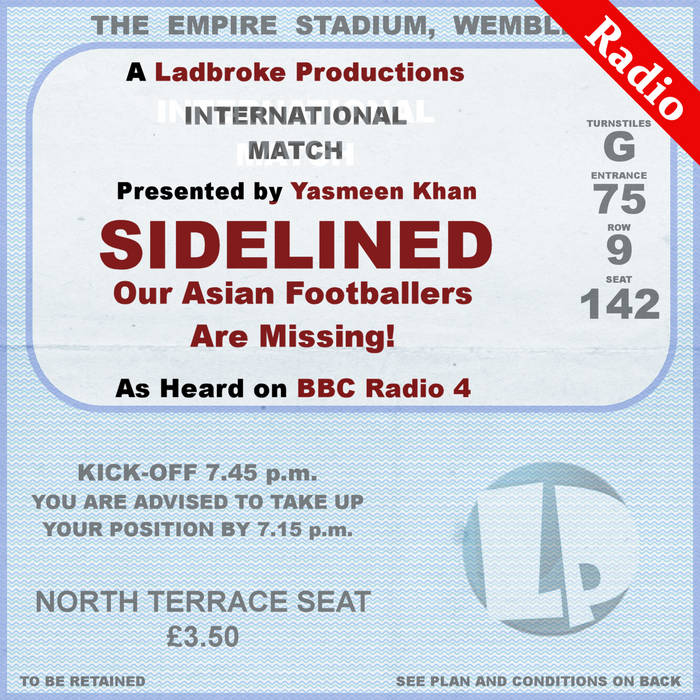 
The first comprehensive study of football among Asian communities was undertaken in 1995, when the FA helped to fund a report by the Asian Football Forum wryly entitled "Asians Can't Play Football." Its main conclusions included [1] "Football was extremely popular among young Asians" and [2] "many people in football viewed Asians as either not interested or unsuitable." A decade of dialogue and initiatives followed, only for the report's authors to conclude that: "Sadly, despite the warm welcome, to date the FA has made too few meaningful attempts to address, directly, the recommendations..."

Yasmeen heads to the FA to ask what they and are putting in place to try and change things? She visits Chelsea FC, to learn how clubs and academies work within their communities, to make football accessible to all. Away from the game, what are Asian family attitudes towards football as a career? If other communities can break through, what is stopping British Asians?

We hear from the Asian Football Network, a grassroots initiative that is designed to open pathways for anyone interested in the future of Asians in football. Yasmeen also speaks with the London Tigers, a community project that helps young players with training, leagues and even going so far as to take aspiring players to and from training at academies. Alongside the community side of the game, Yasmeen tries to track down the elusive British Asian professional footballer!

N.B. Some music has been edited from the broadcast version due to copyright restrictions