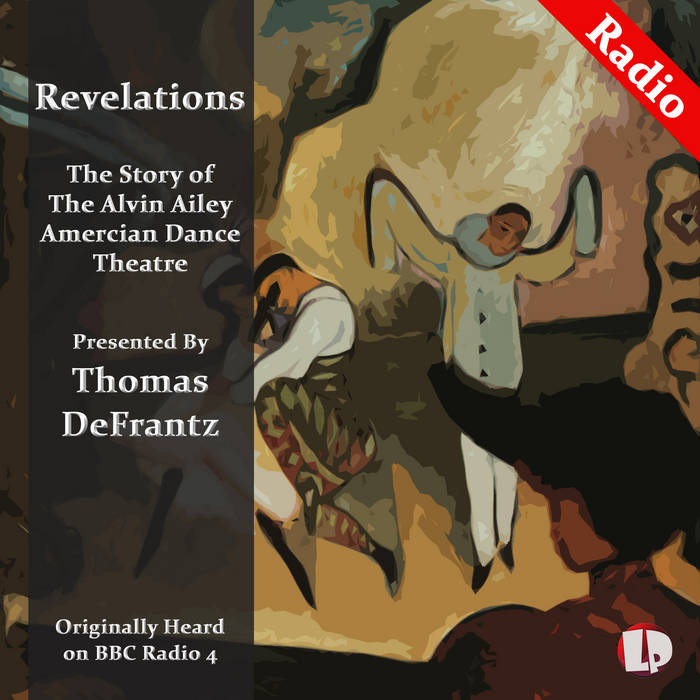 Originally broadcast on BBC Radio 4 in 2005

A crackling ride through one of the seminal dance-works of multicultural America.

The audience shouts and hollers for more at the end of each performance of ‘Revelations’, caught up in the joyful combination of powerfully sung spirituals and stunning dancing. ‘Revelations’ is the title of the documentary, which tells the story of a dance-work that put the pioneering Alvin Ailey Dance Theater on the road to success.

Created in the 60’s by the choreographer Alvin Ailey against the background of the civil rights protests, it shows the strength and optimism of an earlier generation of African-Americans as their spirit triumphs over their tough lives. Accompanied by spirituals such as Oh Sinner Man, Rocka My Soul, and Wade In The Water, the ballet journeys from sorrow to exultation.

The American dancer, teacher and writer Thomas DeFrantz meets the artistic director of the Ailey Company Judith Jamison, and talks to other dancers and writers about the piece that will end every performance presented by the Company on their up-coming UK tour. The programme, through which runs the crackling energy and exuberance of the dance, is guaranteed to get toes tapping.