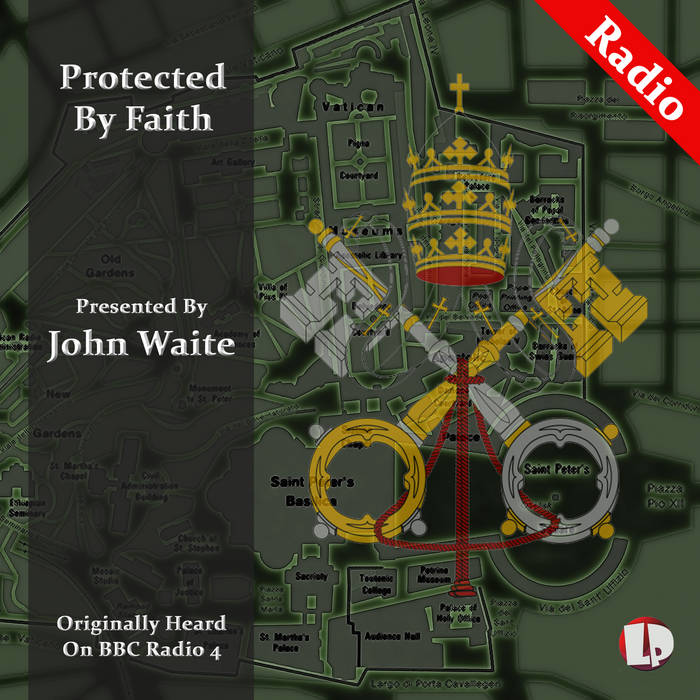 The Vatican Secret Archives are infamous for what people believe is hidden within them. Located in Vatican City, they are the central repository for all of the acts promulgated by the Holy See, as well as state papers, correspondence, papal account books, and many other documents and artefacts which the church has accumulated over the centuries. In the 17th century, under the orders of Pope Paul V, the Secret Archives were removed from the Vatican Library and remained absolutely closed to Vatican outsiders until the late 19th century, fuelling rumours and conspiracy theories of what might be secreted away there.

But while what is contained within the Archives is fascinating, dating back to the end of the eight century, and including items such as King Henry VIII’s request for a marriage annulment and the letters of Michelangelo, it is how these treasures of history are cared for and maintained that is the real surprise. John Waite visits the Vatican Secret Archives Conservation Laboratory to learn that, far from hiding the treasures of history, the Church is leading the way in preserving and conserving these priceless artefacts.

For the Archives support their own photographic and conservation studios, with specialist conservators working with the most high-tech tools to preserve the collection and make it possible for historians to access them. In the programme John Waite travels to Rome to visit The Secret Archives Lab. The rules are very strict, there is no browsing, and selected scholars must ask in advance for the precise document they wish to see; thus, they must know in advance that such a document exists. He meets with the head of the lab Dr. Alessandro Rubechini, to talk through why the Church sees it as part of its role to protect, preserve and maintain the collection. They also speak about how the archive is being made more open following Pope Benedict XVI’s decision in June 2006 to grant access.

The programme also hears from the conservators of the Bodleian Library and Westminster Abbey about the importance of maintaining and preserving the books and manuscripts in the collections of the world.