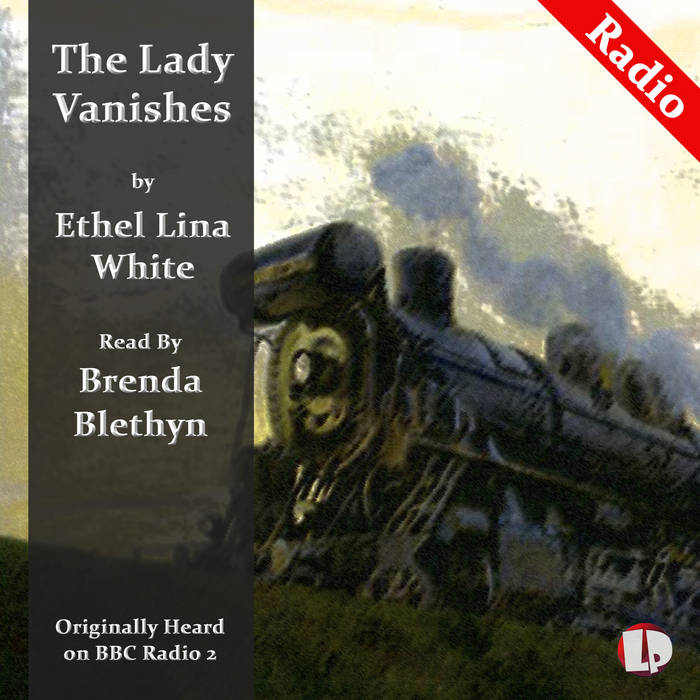 Iris Carr is at the end of her tether, with all her allies lost and time running out – she simply has to prove that the mysterious bandaged patient is the missing Miss Froy – no matter what the risk!