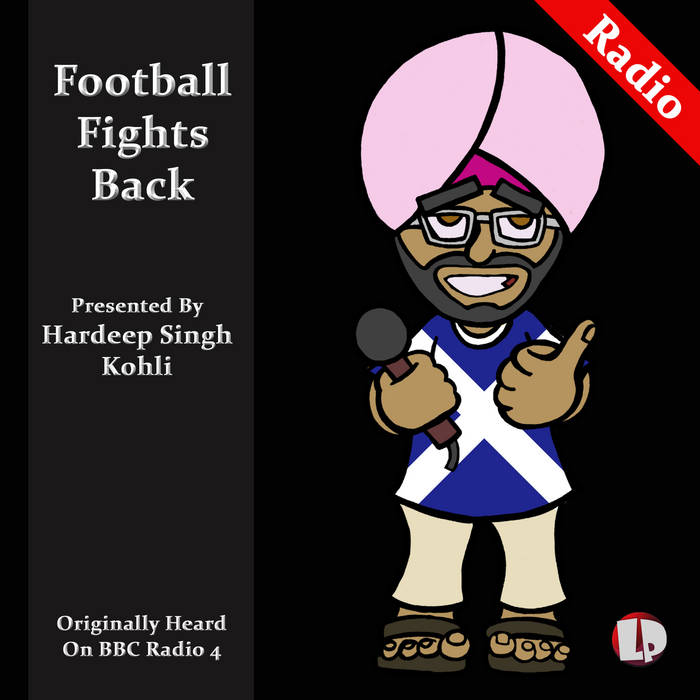 WARNING - This programme deals with racism and abuse within the game of football. As such, there is occasional use of language which may offend.

Originally broadcast on BBC Radio 4 in May 2010

When former professional football player Leroy Rosenior made his début for Fulham FC as a teenager in the 1980's, he was one of the few professional black players. He remembers the racist abuse as threatening and uncontrolled. In this programme he talks with Hardeep Singh Kohli about the progress that has been made since that time, but also emphasises that there is work still to be done.

Hardeep also speaks with Piara Power of Kick It Out, Ivor Baddiel (brother of David) who has made a film combating anti-Semitism, Sue Law of the FA and Rafal Pankowsky of Football Against Racism In Europe.