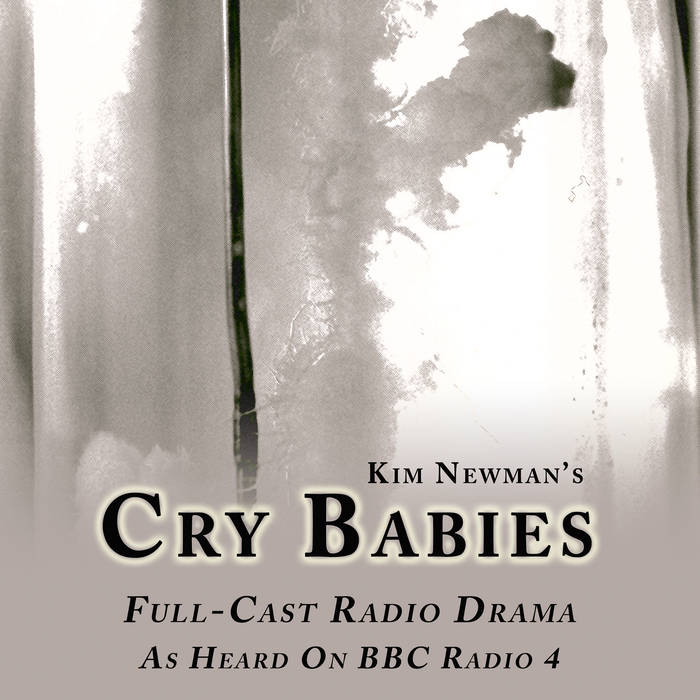 
In the near-future, cryo-genesis is perfected. Now, busy, professional couples no longer put off having children but have the kids young, then, they put the new-borns on ice until they’re ready to make space in their lives to become parents. But the lives of these children are very different from kids today!

BARTY and ANGELA FLITCROFT are having a baby, by the popular method of delayed obligation parenthood, based on the science of cryo-genesis which everyone thought would be used for freezing sick old rich people until cures for their ills were developed, but instead it is being used by busy, professional couples who no longer have to put off having children. These couples – like the FLITCROFTS - can conceive their child and leave the Polish surrogate mother to take over and carry them to term. Then, they put the new-borns on ice until they’re ready to make space in their lives to become parents!

As and when they have time, usually every few years, these parents bring their child out of the cryo-machine to interact with them. In KIM NEWMAN’S science-fiction afternoon play “CRY BABIES”, we follow the life of one of these cryo-children, JOY FLITCROFT, and experience what it is like to be revived and then forced back into stasis every few years. As JOY ages at a much reduced rate while in the cryo-machine, she is also educated by the voice of the SleepLearn programme. This advanced education, coupled with the slow growth rate, marks Joy, and her fellow ‘cry-babies’ out from the ‘normal’ children, and they experience cultural bias, bullying and different laws, all while coping with the sudden ‘jumps’ from one period of freedom to the next. Alongside JOY we will experience the breakdown and eventual rebuilding of her family, the changes to human society over many decades, and the eventual role-reversal between parent and child.

“Cry Babies” is a science fiction satire, extrapolating from current trends in medical science and society in general to look at the way family ties may change in the future. The structure, scenes set years apart, allows us to have a sweeping view of future history, and make observations about the way current obsessions might alter. But at heart it’s a story about irresponsible, self-absorbed parents and a child who suffers from an economically privileged but emotionally sterile upbringing.

Kim Newman is a novelist, critic and broadcaster. His fiction includes “Anno Dracula”, “Life’s Lottery” and “The Man From the Diogenes Club”. His non-fiction includes “Nightmare Movies”, “Horror: 100 Best Books” and “BFI Classics”. He is a contributing editor to Sight & Sound and Empire magazines. He wrote and directed the short film “Missing Girl”, and has written radio and TV documentaries including Radio 4’s “Dicing With Dragons” and “Time Shift: A Study in Sherlock”. His radio work includes a play for Radio 7 and BBC OnLine. He is a frequent broadcaster.

Neil Gardner has written, produced and directed two New York Gold Award winning comedy-dramas and executive produced dramas for Radio 3, 4 and the Wellcome Trust. He is an avid science-fiction and fantasy fan, and one of the leading voices in developing more audio and radio output for these genres in the UK. He recently wrote, produced, edited and directed the 13 part full-cast audio drama/comedy series “The Brightonomicon” for BBC Audio Books and BBC7. He is the owner and MD of Ladbroke Productions, the oldest independent radio production company in the UK, with over 300 BBC productions made to date.

Dirk Maggs is well known for his many superb, and often award-winning radio dramas and series. He has written and directed the Hitch-Hiker’s Guide To The Galaxy radio sequels, as well as the Dirk Gently series. He is widely regarded as one of the finest radio producer/directors of the past 20 years.