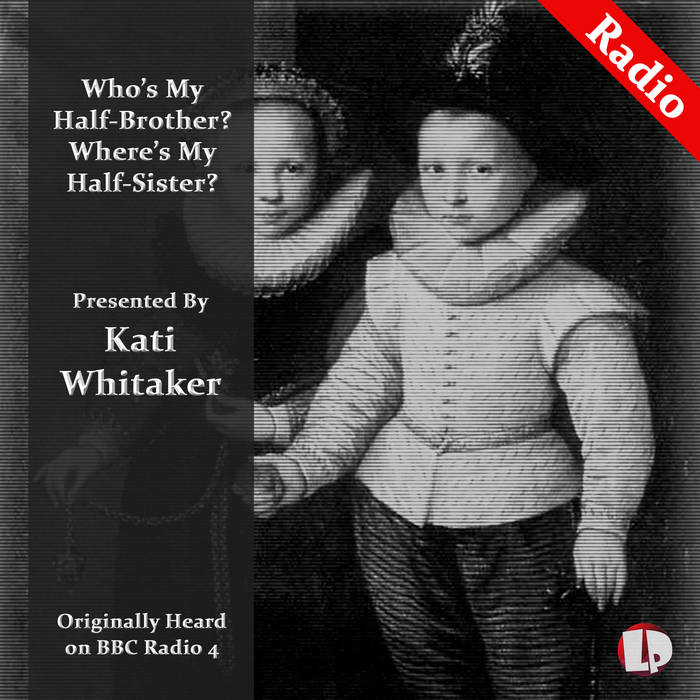 Children conceived through a sperm donor are aware that they may have many half-brothers and sisters with whom they can make a new family bond. Kati Whitaker talks to those in the UK and the USA who are looking for – and finding – their half-siblings, and to those who decide not to.

The children of sperm donors are, like adopted children, not just interested in finding their biological father. They and their mothers are now aware that sometimes in their own neighbourhood they will have half-sisters and brothers – people with whom they might meet and develop a new kind of family. But the route towards finding their ‘half sibs’ is often fraught with difficulty, both practically and emotionally.

Kati Whitaker meets donor-conceived individuals turned ‘sleuths’ in their search for blood relatives. It’s a journey which, for some, can result in lifelong special friendships of a kind which defy conventional description. For others the search can yield nothing but disappointment. We join Debra, a single mother, as she embarks on a quest for donor brothers and sisters on behalf of her seven year old donor-conceived son, sharing her highs and lows at every stage of her enquiry.

Through Debra’s story we discover how the British system has evolved an infrastructure to provide information and links for those seeking to know more of their family tree. But we also hear how, till recently, British donor-conceived individuals were often frustrated by the lack of information about their donor or half family and as a consequence grew up with a sense that an essential part of their identity was missing.

Meanwhile in the United States, the donor sibling story has its own twist. Here the search for half sibs was, until recently, well nigh impossible since fertility clinics insisted on sperm anonymity. That was until a single mother and her donor-conceived son set up what has since become the worlds largest donor sibling register with twenty three thousands members on their website throughout the world. We join one of the many parties members hold with each other to consolidate the bonds of family the website has enabled.

Told through the deeply personal stories of individuals on both sides of the Atlantic, Kati asks – who are we really? Has the time come to re-evaluate our sense of what it means to be family?