Theatre At The Front Line 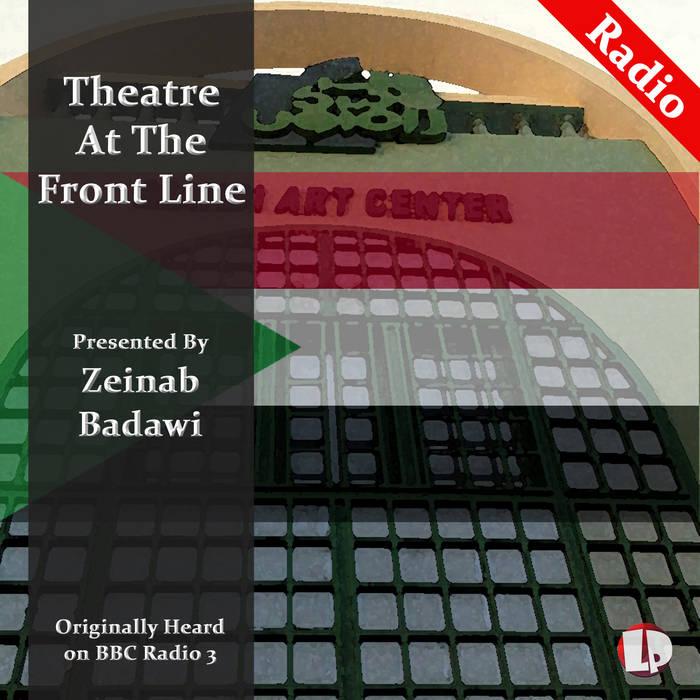 Zeinab Badawi reports from Khartoum on theatre groups helping those caught up in conflict zones.

Sudan has seen some of the worst fighting in its internal conflicts. In this ‘Sunday Feature’ Zeinab Badawi visits the Albuga Festival in Khartoum to meet those actors and directors who are at theatre’s front line and find out how they use their skills to help communities recover from war.

In many places where there has been conflict in the world, often the destructive violence of civil war, theatre workers – writers, directors, and actors – are using the potential of theatre to work through their grief, anger, and suffering. Through the interaction between performers and audience, damaged communities are helped to regenerate.

The BBC World reporter Zeinab Badawi visits Khartoum for this Sunday Feature to meet some of those dedicated to this task. People like Ali Mahdi, director of the National Theatre in Khartoum and an active member of the International theatre Institute, who has established a Centre for Theatre in Conflict Zones. Many of the groups have been influenced by the theories of Augusto Boal, who pioneered theatre which works within damaged communities. The people, or the audience, become the action and play out their experiences, reaching some kind of resolution from which they can rebuild.

Zeinab Badawi also encounters other initiatives, such as the Hakamas, a group of women from north Sudan, who, during the civil war, used to sing their menfolk to war. Now they bring their powerful voices to the cause of peace. Zeinab vists one of the refugee camps to hear them perform.

These and other groups are all committed to reconciliation and community rebuilding, but with a country facing a referendum which might divide it in two, and with memories of the civil war so sharp, Zeinab asks whether theatre and performance can really make a lasting difference.