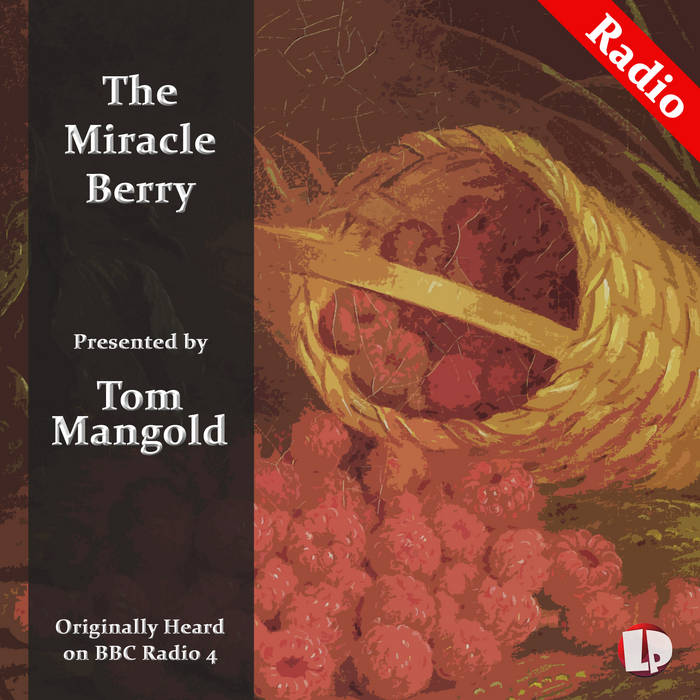 Originally broadcast on BBC Radio 4 in 2008

Tom Mangold encounters a fruit which turns sour tastes to sweet, and the entrepreneurs who planned to market it in the United States in the 1970s. Their dreams of producing a sweetener enabling diabetics to eat what they want, and the rest of us to consume as much confectionary as we can without gaining weight were shattered when the US Food and Drug Administration suddenly banned their product. Mangold investigates a tale of dirty tricks and industrial espionage in the far from sweet world of sugar and its artificial alternatives.


In “The Miracle Berry”, reporter Tom Mangold tells the story of how, in the early 1970s in Massachusetts, entrepreneur, Robert Harvey was on the brink of revolutionising the eating habits of millions of Americans. He had developed a product made from a West African berry which turned sour tastes to sweet. This ‘Miracle Berry’ meant that diabetics could eat sweet tasting food without risk, and those suffering from obesity could eat what they enjoyed and still lose weight. Harvey's company ‘Miralin’ went into business growing the berry, attracting massive investment and marketing the product in a niche market as a health food through drug stores along the eastern seaboard of the United States. Throughout the process they had been in dialogue with the Food and Drugs Administration and had received advice which suggested that their product would be licensed as safe.

But things suddenly turned nasty for Harvey, his colleagues and fellow investors soon after a successful market research project had suggested that the Miracle Berry could take the place of sugar or artificial sweeteners in the huge mainstream confectionary market. Harvey began to be followed late at night as he drove home; he and his co-director, Don Emery, returned to the office late one night to disturb burglars who were rifling through their FDA files; and without warning the FDA banned the product on the eve on its launch. The Miralin company collapsed, the investors were ruined, and the Miracle Berry disappeared.

Thirty years later Tom Mangold travels to Massachusetts to pick up the trail. Don Emery returns with him to the scene of the events which almost destroyed his life, and Robert Harvey reveals to Tom his suspicions that powerful groups, with commercial advantages which would have been threatened by the Miracle Berry's success, were behind the mysterious events back in the mid seventies. Tom Mangold tracks down a Ghanian businessman who is trying to find a market for the Miracle Berry today. And bizarrely, he also finds himself at a party in Washington DC where the substance of choice is fresh Miracle Berry, and the food and drinks table offers just lemons and vinegar. He finds out just how the Miracle Berry really does transform sour to sweet, and just what might have gone on in Massachusetts more than thirty years ago.