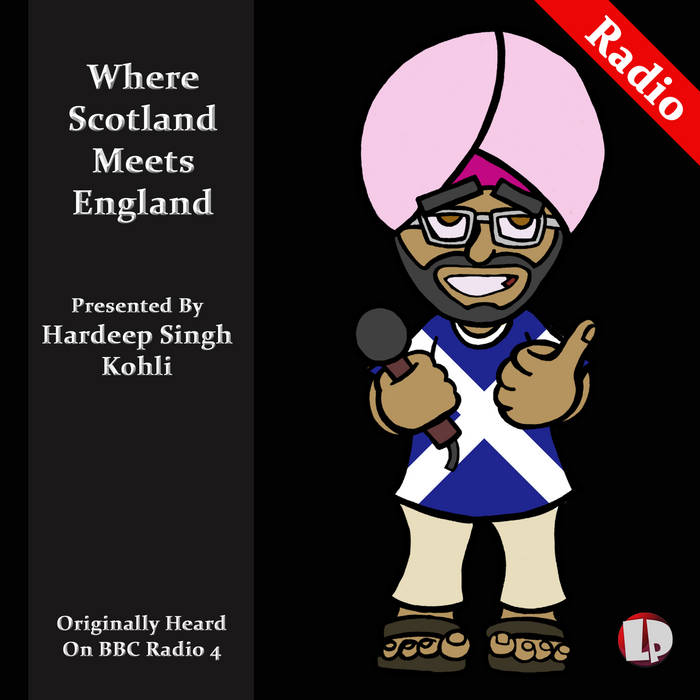 His journey begins at the North Sea on the easternmost edge of the border just north of Berwick-upon-Tweed. He calls in at Berwick Rangers which although in England, has been playing in the Scottish League for over 100 years, and then gets a necessary whiff of Scottish air on the suspension bridge over the River Tweed, which, in 1820, was the first to carry vehicle traffic in Britain.

He experiences the overwhelming defeat at Flodden Field when, in 1513, the Scottish King, most of the heads of Scottish noble families and 10,000 foot-soldiers suffered their worst losses at the hands of the English. Christine Graham the SNP Members of the Scottish Parliament for South Scotland talks about the independence referendum and her emotional ties to Scotland, and Hardeep moves down the border to the rolling hills of the Cheviots where the English Border is just a mile away. He doesn’t make it, but comforts himself with the local produce served up at dinner by one of the award-winning restaurants in the region.