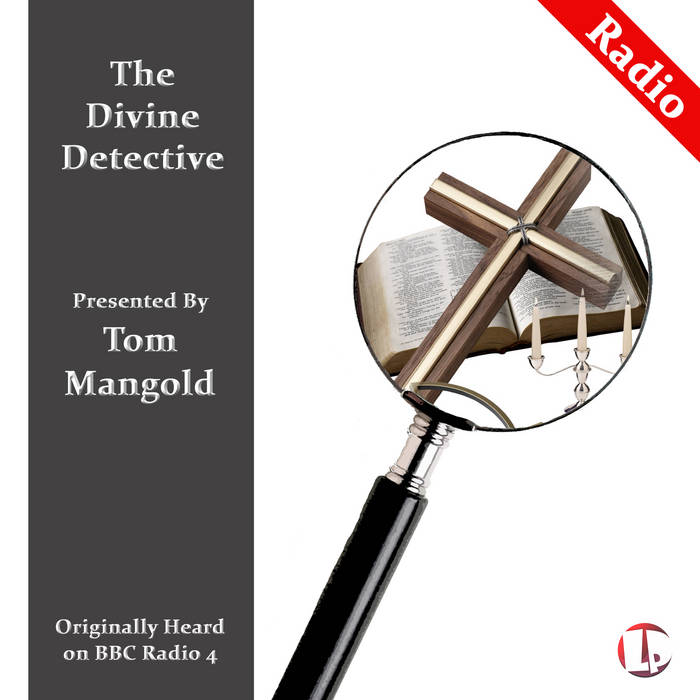 Originally broadcast on BBC Radio 4 in 2007.

Tom Mangold tramps the streets of Newark, New Jersey with a presbyterian minister and self-ordained seeker of justice. Jim McCloskey gave up a successful business career at the age of 37 to enter a seminary, from where he began doing outreach work in a local prison. Called by God to give his life for those unjustly incarcerated, he never took the time to become ordained, and since then has been responsible for the freeing of over forty innocent people from America's prisons. Tom discovers the catalogue of mistakes and injustices which can lead to wrongful convictions in the United States, and gets close to a man who is sure that as many as 10% of those sent to gaol for violent crimes in America should not be there.

Together they visit Guyron Walker in New Jersey State Prison, in the 23rd year of a sentence for a murder he denies committing, and Jim McCloskey's latest case. Jim is convinced that Guyron has a cast iron alibi witness in his mother, who was with him at the time. He has also obtained statements from the two original witnesses who named Guyron as the killer, retracting these allegations. But still he needs to build a whole new case from scratch. So Tom joins him as he knocks on doors in the Newark neighbourhood where the murder took place over 20 years ago, on the trail of the two men Jim believes really committed the murder. This is the gumshoe detective work that was never done in the first place, and the only way that Jim can hope to have Guyron's case re-opened.

They call in on Mrs Walker, distraught at the 'nightmare' of the last two decades, who considers herself in prison just as much as the son she brought up to abide by the law and respect authority. It might be easy to be swayed by the grief of a mother, but Tom also meets some of Jim McCloskey's previous success stories and finds out just how many ways there are to be wrongly convicted, and how difficult it is to clear your name, even in the face of insurmountable evidence.

Ed Baker, who served 26 years for a murder he did not commit explains how the man who accused him in court, also in the dock, made a deal with the authorities to have his own sentence reduced to three years in return for naming an accomplice. Thanks to Jim McCloskey, Ed's name was cleared and he is now a free man. And Michael Austin, sentenced to life plus fifteen years in a Maryland State Penitentiary for a murder in 1975, tells Tom that the eyewitness description of the murderer was 5'8" with a light complexion. Austin is 6'4" and black. 27 years later, Jim McCloskey proved him innocent.

And from the other side of the system, former Attorney General of New Jersey, John Farmer explains how he tried to address some of the institutional weaknesses of the justice system. And retired police detective, Captain Frank Friel describes how he was ostracised for trying to fight the case of an innocent man picked up by his colleagues and eventually convicted of murder.


What emerges is a long list of problems that Jim McCloskey encounters again and again: the crushing workloads of detectives working in towns which might see ten murders in one weekend; the pressure on prosecutors to hit a high percentage of convictions; the unreliability of witness statements; the system of offering reduced sentences to prisoners in return for reporting the 'confessions' of cellmates: the assumption of guilt in the courtroom; the inadequacies of the appeal process unable to address anything other than matters of correct procedure in the original trial; the paucity of defence counsel for those who cannot afford their own lawyer, the fact that most people in the dock are the poor and the disenfranchised, and that most of us don't care about them.

But Jim McCloskey does, and what emerges from this programme is a man whose faith is constantly tested, who struggles at times to see God in the work that he is driven to do, but is content in his heart to have given up his worldly wealth and followed his calling in the words of Christ, which first came to him almost thirty years ago: "If you lose your life for my sake you will find your life”.