That's No Job For An Asian! 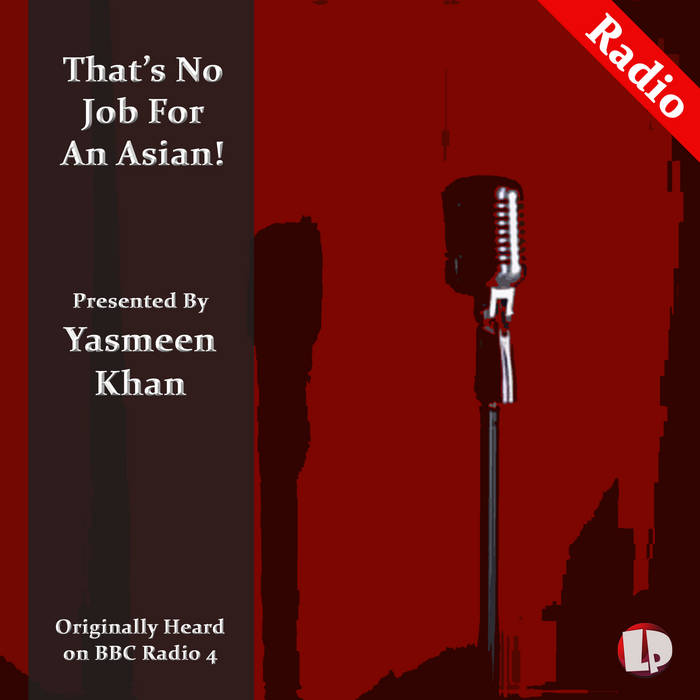 
Lawyer, doctor, pharmacist…comedian? Its 30 years since the first portrayal of Asians in mainstream British comedy in Mind Your Language, and while television roles for Asians might still be restricted to playing doctors or shopkeepers, an increasing number of British Asians are going into comedy. So who are the new young bucks of British Asian stand-up comedy? And what’s their shtick? Is it their ethnicity; are they exploding old stereotypes, parodying new ones or steering away from anything that labels them as an ‘Asian comic’ rather than just a comic.

With more and more young British Asians choosing comedy as a profession, broadcaster and wannabe stand-up comic Yasmeen Khan explores how this fits with traditional Asian culture and how Asian comedy of all backgrounds is developing in the UK. Tackling the issue head on and talking to the leading lights of the current Brit-Asian comedy scene, Yasmeen tries to discover why comedy has been particularly relevant to British Asians, no matter what their religion or ethnic background. Throughout the programme alternates between live performance and interview, and Yasmeen’s investigation of the evolution of British Asian comedy, including whether parents are accepting of the move away from the traditional jobs to ones in comedy. Yasmeen talks with those just starting out, those who have been doing the circuit for years and those at the top of their game, including Sanjeev Bhaskar, Paul Sinha, Shazia Mirza, Ahir Shah, Paul Chowdry and Ahir Shah. She also discusses the current Brit-Asian comedy scene with those with the power to make comedians into stars, including producers, bookers and commissioning editors.

Through all the comedy and debate though, and despite the growth of Asian faces on the scene, Yasmeen returns to one key question...in mum and dad’s eyes, will comedy ever be the ‘right’ job for an Asian?

N.B. Some music has been edited from the version originally broadcast due to copyright restrictions.