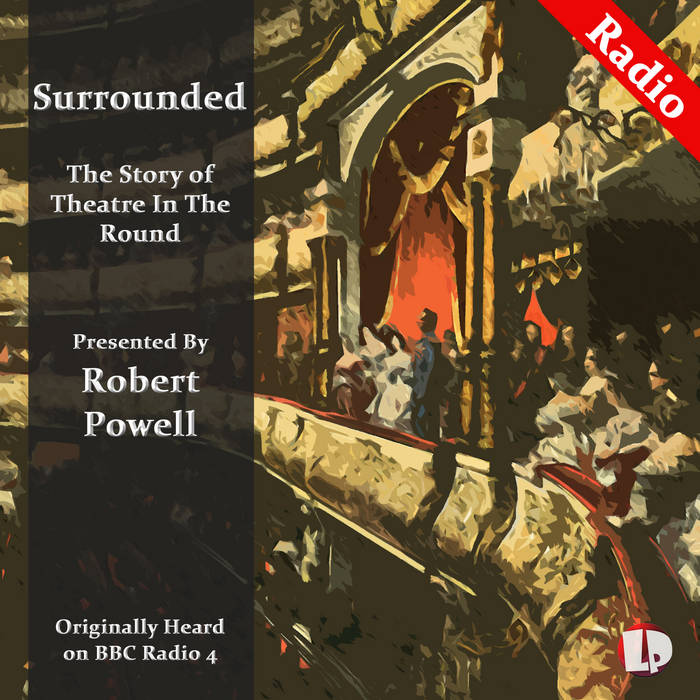 Originally broadcast on BBC Radio 4 in 2005.

Playwright Alan Ayckbourn and actor Tom Courtenay are amongst those talking to Robert Powell about Britain’s experiment in theatre-in-the-round, which was begun in Scarborough by Stephen Joseph 50 years ago.

Fifty years ago in 1955 a young theatre director called Stephen Joseph founded Britain’s first theatre-in-the-round. With a hatred of the traditional proscenium arch that separates audience from actors, he was determined to find a space where the audience could be seated on all sides of the action. He found his theatre in the library building in Scarborough. In ‘Surrounded’ the actor Robert Powell, who performed in the early days of that first company, talks to the playwright and director Sir Alan Ayckbourn, the actor Tom Courtenay, designer Alison Chitty, director Peter Cheeseman and actors and audiences about the challenges and excitements of playing ‘in the round’.

For Tom Courtenay it is the immediacy that he loves, when he can see that he is holding the audience with every word and gesture. For Ayckbourn it has been a long labour of love for both the man, Stephen Joseph, and the tradition that he began. He shows Robert Powell round the third and most spectacular of the spaces, set in the transformed cinema building in the centre of Scarborough, and remembers the earlier days when he was beginning his career which was to give him the accolade of Britain’s most prolific and successful contemporary playwright. At that time the company had to make do with temporary audience seating, flock wallpaper, and one room which trebled as changing room, toilet and kitchen. But the plays Ayckbourn wrote for the Company travelled round the world.

And the audiences, who might have found themselves distracted by the sight of their fellow spectators sitting opposite them, are universal in their feeling of being intimately connected to the event unfolding before them. Robert Powell marks the 50th anniversary of Britain’s first theatre in the round in ‘Surrounded’.