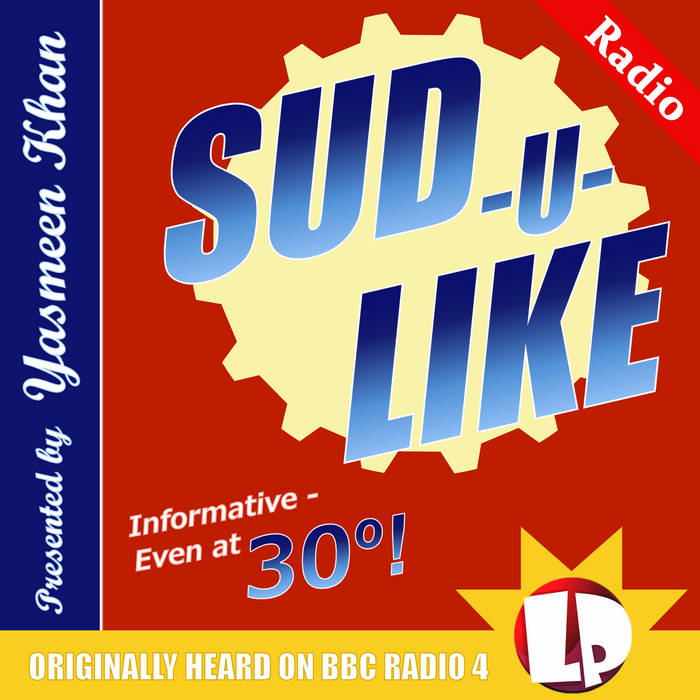 From the very first UK laundrette in Queensway, West London (opened in 1949) to the present day laundry-services...the laundrette has played a vital part in the UK's modern history. But is the popular opinion of laundrettes as unsavoury places to go only when you are at your lowest a fair assertion? As Yasmeen Khan discovers, not everyone finds laundrettes depressing places - for many, the local laundrette is as much a community centre and social hub as the pub is...more Dot.com than Dot Cotton - such as Manchester's first Internet launderette where customers can surf the net and watch films while washing their smalls!

Yasmeen also visits the Liverpool offices of Associated Liver Laundrettes, the UK's largest chain of laundrettes, and learns first-hand what business is really like in the clothes-cleaning industry and what the future holds. The programme will also hear from Yasmeen's family - why and how they ended up in the laundrette business, with 5 shops across Huddersfield, what the ups and downs of owning laundrettes were and just how much the people, machines and washing powder impacted on their lives.

Yasmeen takes a trip back to her Yorkshire home town of Huddersfield to visit the only one that has remained as a laundrette. And then there's "that advert", you know the one, with the guy stripping off in the laundrette in front of the admiring ladies! Did it only sell jeans, or did the laundrette business profit as well? And of course, what programme about laundrettes would be complete without a trip to the most famous laundrette in the country? Yasmeen pops down to Albert Square to learn all about the role the Eastenders washeteria has had in the history of the soap-opera, and just why it has remained a key location for so many years.

N.B. Some music has been edited from the original broadcast version due to copyright restrictions