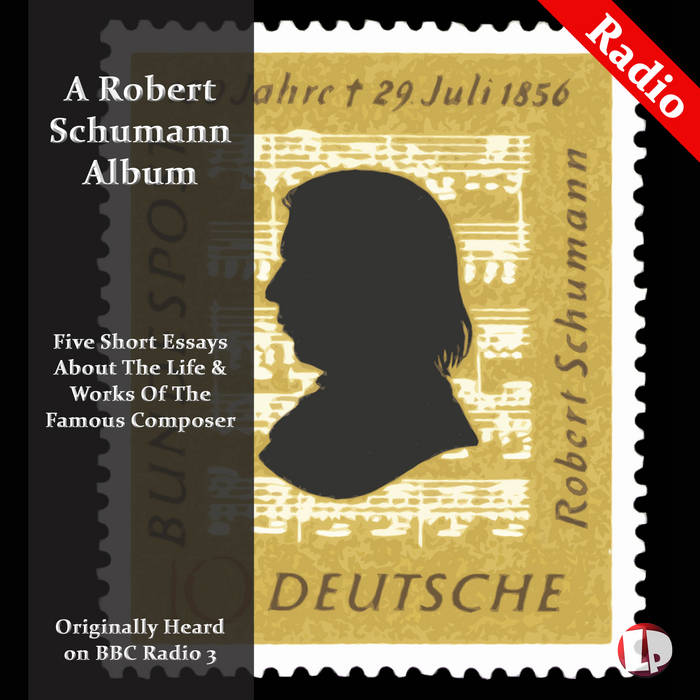 Schumann was a doting father to the seven children that he and Clara brought up. Pianist Graham Johnson describes the original and influential music they inspired in him.

Robert Schumann loved the seven surviving children he brought up with Clara, and was an active and creative father. He was also genuinely interested in the idea of childhood, and read widely about new approaches to educating children and preparing them for adult life. It was predictable then that he would write simple pieces for his children to play as well as music like Kinderszenen that evoked the spirit of childhood. How many small fingers have tried to master The Merry Peasant, one of the 43 pieces in his Piano Album for the Young, originally written for his three daughters. That album also became one of his early moneyspinners, and he followed it up with other songs and piano pieces to please his publisher and help his bank balance. Graham Johnson traces the course of Schumann's music for and about children, and the influence that he had on successive composers, such as Bizet in his Jeux d'Enfants pieces and Debussy in his Children's Corner Suite.