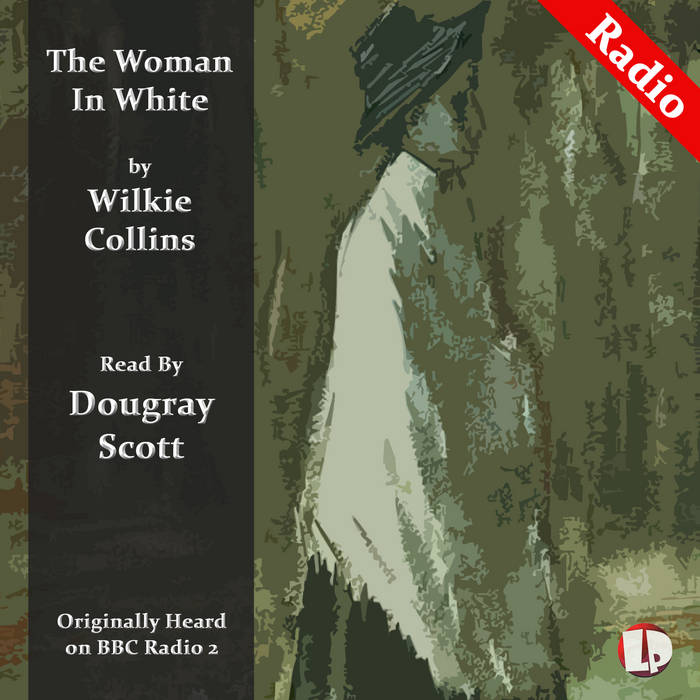 Sir Percival Glyde, Laura's husband, has been burned to death while destroying key evidence that would disinherit him. Now his accomplice, the corpulent Count Fosco comes out of the woodwork, and proves a much more chilling adversary for our Hero, Walter Hartright.