from Goodbye, Mr Chips by James Hilton by Derek Jacobi 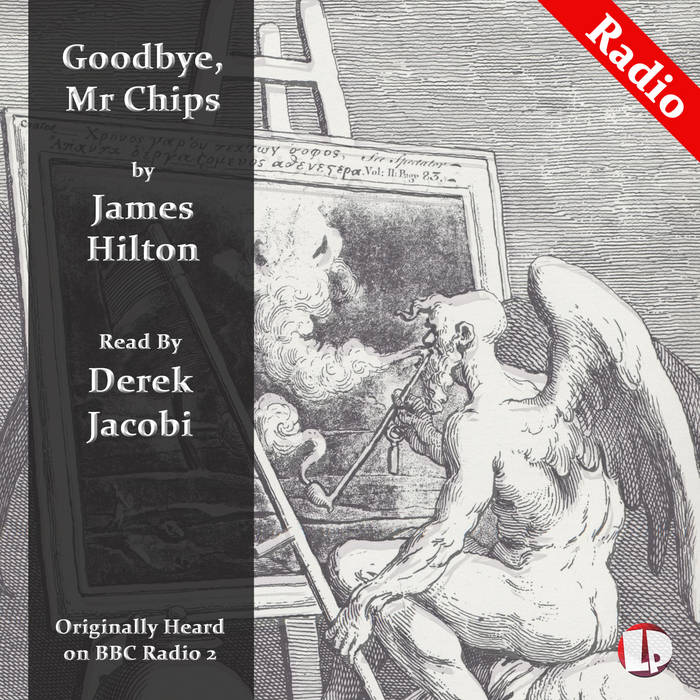 In the first episode of “Goodbye, Mr Chips” we meet Brookfield institution Mr Chipping as he reflects on his long years as a teacher and the many boys he has taught. He takes us back to his very first days as a young school-master struggling with his new students and his unexpected marriage to Katherine.