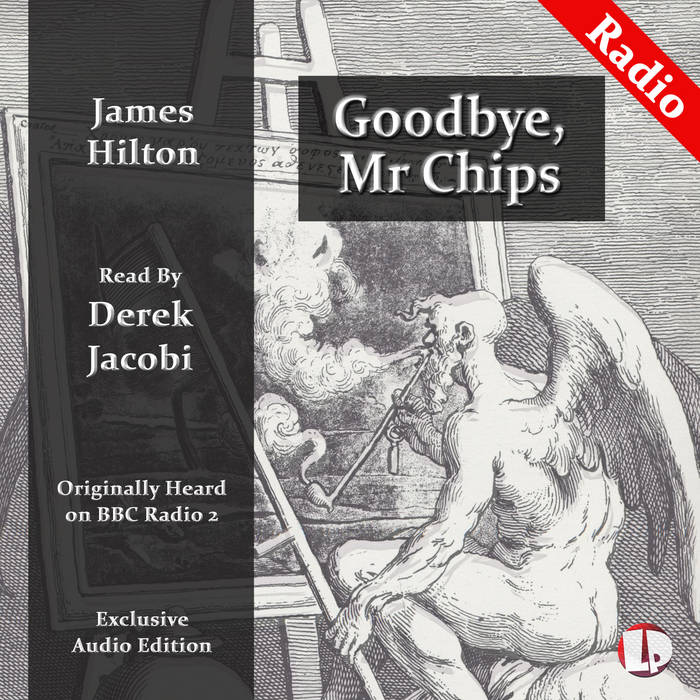 Oliver has accompanied Bill Sikes and his companion, Toby Crackit, on an attempt to rob a big house. But shots were exchanged and Oliver has been hit. Sikes has made his escape and left Oliver to die in a ditch.