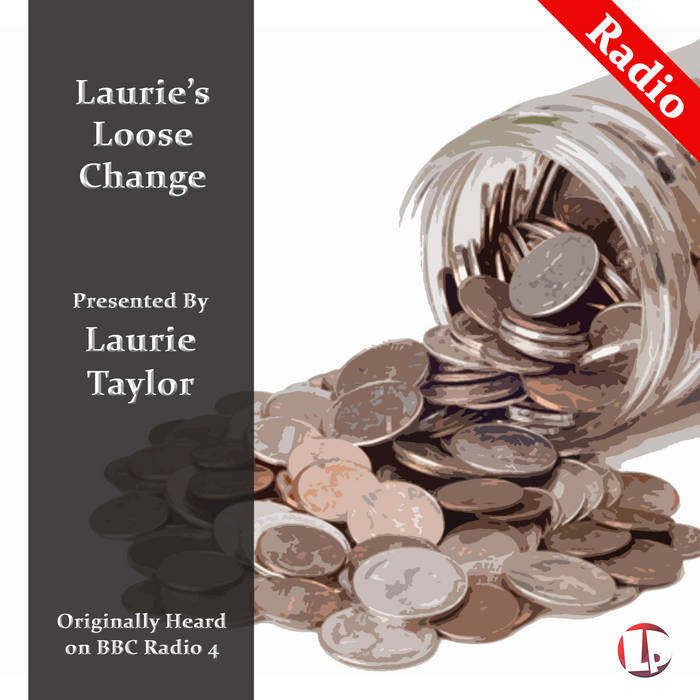 Laurie Taylor loves cash. A wad of notes, a jingle of coins and life is good. But in ‘Laurie’s Loose Change’ he wonders whether his comfort zone of cash is under threat. He remembers the era before the hole-in-the-wall when you had to turn up before the Bank slammed its doors at 4pm prompt in the afternoon. If you hadn’t presented your cheque, you faced a weekend where you would definitely be ‘short’.

But in 1967 there arrived a revolution in how ordinary people got their hands on their money. Laurie talks to John Shepherd-Barron, who thought – in his bath – if you could get chocolate bars from a machine, then you should be able to get pound notes. His idea was taken up and 40 years ago the first hole-in-the-wall delivered money from a machine – at the Enfield Branch of Barclays Bank. This was a long way from the technological advances that eventually linked your request to your funds, but soon everyone had caught up, and the ATM – the automatic telling machine – spread through the world.

Now, though, technology has moved further ahead, and Laurie talks to Shashi Verna, the Director of Transport for London Fares and Ticketing, about the high pressure campaign to turn everyone into Oyster Card users. Although Mr Verna says that the huge increase of numbers using the London Tube meant that something had to be invented to remove the queuing for tickets, Laurie wonders whether TfL just doesn’t like cash.

Ron Delnevo, MD of Bank Machine Co. comes to his aid. Understandably because his company makes and distributes ATM’s across the country, he argues that cash will never lose its lustre, and that British people use cash machines more than people in any other country. Some are feasters (mostly men), taking out a wad of notes to see them through the week, some are nibblers (mostly women) who are more cautious.

But round the corner big business – the Banks - are bringing in plastic that you wave at a machine, and, without pin numbers, you make a ‘contactless payment’ for your bag of crisps or your lunchtime sandwich. Some travellers will also be able to wave their mobile phones at a machine, and climb on a train. So how does Laurie see the future of his loose change? He sets off for the Dogs to see what the Bookies think. Surely they will never swap cash for plastic.