In Search Of A Shtetl 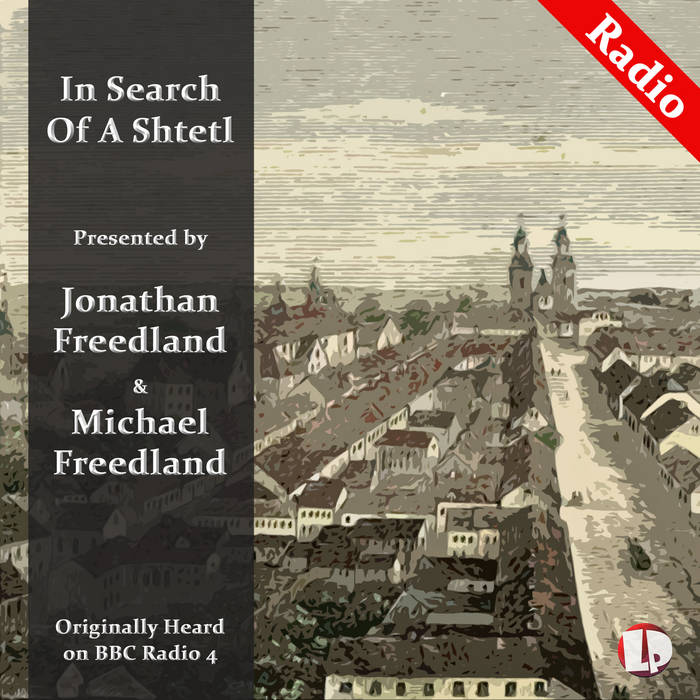 Father & son, Michael & Jonathan Freedland, head to Lithuania & Belarus to track their family roots through the turbulent & often persecuted history of Jewish life in the countries.


Here begins an extraordinary journey to Lithuania & Belarus for broadcaster and writer Michael Freedland and his son, Guardian journalist and best-selling author, Jonathan.

These two countries once thronged with Jewish life, a life that was all but extinguished by successive regimes - Russian Czarists, Soviets and then the Nazis who, with the help of some Lithuanians, managed to totally decimate many towns and villages, or shtetls.

Knowing that their forebears settled in the UK in the late 19th century they set off to try to find any trace of the Freedlands who came from Baisogala in Lithuania and the Mindels from Dunilovichy in Belarus. As the journey progresses, it becomes a broader search - a search for Jewish life. They are taken to Janova and Kedainiai, both once busy shtetls, alive with Jewish businesses, shops and culture. Sadly in such places where there was once a high proportion of Jews, few now remain and synagogues have disappeared or fallen into disrepair.

In Kaunas, an interview with Professor Egidius Aleksandrovicius lays out the entire history of Jewry in Lithuania. In Vilnius, the family focus is re-established as they visit the National Archives where they learn a lot about the Freedlands and the Mindels, discovering crumbling nineteenth century archives that refer to what could be Michael’s ancestors. The trail now points clearly to Baisogala, what was once a tiny shtetl in the Lithuanian countryside. Simon the guide knows of a Jewish cemetery on the outskirts, but it’s a cemetery he hasn’t seen for ten years, as it’s been flooded for a reservoir, but by an amazing stroke of luck, the team tries a wooded hillside and...there it is, remnants of old and mostly illegible Jewish tombs, where, no doubt, Michael and Jonathan’s ancestors are buried.