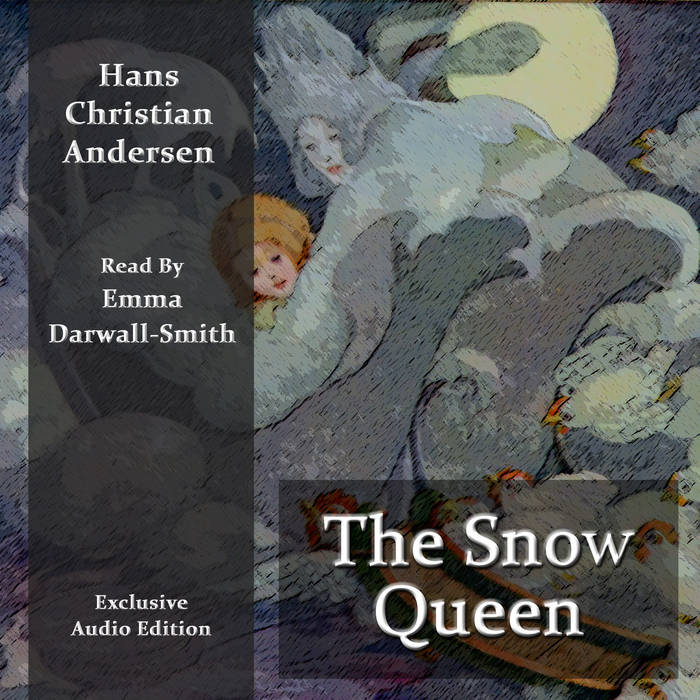 The Snow Queen is a fairy tale by author Hans Christian Andersen (1805–1875). The tale was first published in 1845, and centres on the struggle between good and evil as experienced by a little boy and girl, Kai and Gerda.
The story is one of Andersen's longest and is considered by scholars, critics, and readers alike as one of his best. It is regularly included in selected tales and collections of his work as well as being frequently reprinted in illustrated storybook editions for children.