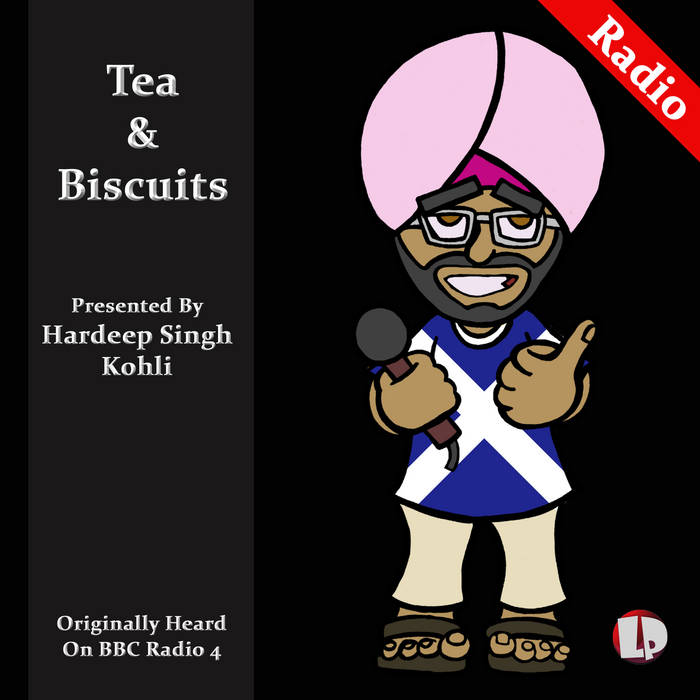 You are invited to join Hardeep Singh Kohli for the third of his daily invitations to enjoy some ‘Tea and Biscuits’. Hardeep meets John Chapple, Chairman of the London Beekeepers’ Association. John not only looks after the dozen or so hives in his own garden but also those in London’s Royal Parks – well over a million bees in total.

Twice a day, he breaks off from his duties to have a cup of tea with his neighbour Dennis. Poised between the two back gardens is a ship’s bell which either of them can ring when they judge it is time for a restoring cup of tea and a chat.

Warming the pot, whether to put the milk in first and to dunk or not to dunk are all part of the day’s little ritual, as well as the conversation that flows – about life and bees and biscuits.