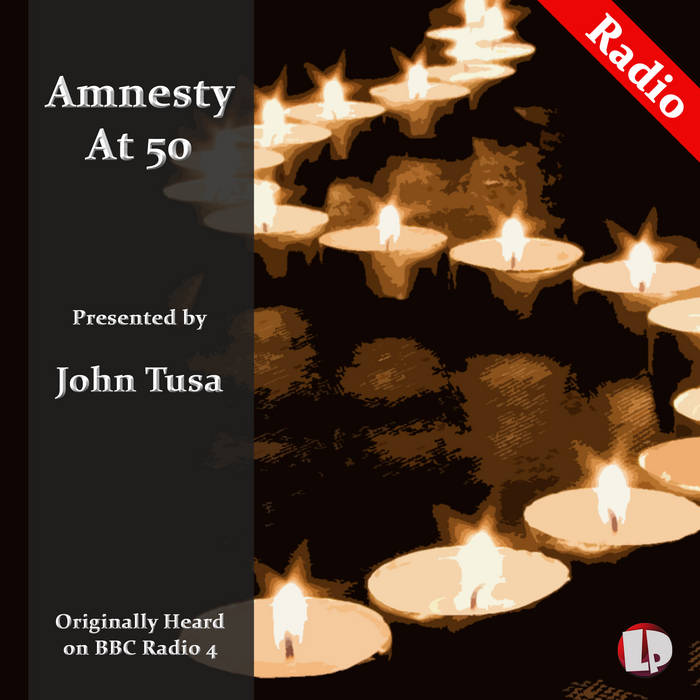 Amnesty has recently attracted criticism, sometimes from those who have been its most committed activists. John Tusa asks if it has lost its way and what will be its future role.

As it reaches its 50th year, John Tusa reflects on the distinguished past of an organization awarded the Nobel Peace Prize in 1977 but which has recently attracted criticism, sometimes from those who have been its most committed activists. Has Amnesty lost its way? And what will be its future role?

Amnesty’s historic concern was the Prisoner of Conscience, languishing in a jail for speaking his mind. Today one is as likely to read about Amnesty’s campaign for a woman’s right to abortion as anything to do with prisoners, torture or the death penalty. Amnesty has been accused of ‘mission creep’ in embracing campaigns across the full spectrum of human rights.

The past year has been a particularly difficult one for the organisation which was criticised for using on its platforms someone who had expressed sympathy for the Taliban. In a letter justifying its position Amnesty stated that “defensive jihad was not antithetical to human rights”, a statement which caused even more concern.

John Tusa unpicks some of the arguments with, among others, human rights lawyer Conor Gearty, Gita Saghal, ex-Head of Amnesty’s Gender Unit, and Kate Allen, Director of Amnesty UK. Roger Graef, a long time supporter who brought Amnesty’s awareness raising The Secret Policeman’s Ball to television in the 70s, talks of muddying the Amnesty brand.

We hear from a prisoner of conscience about the value of the letters he received from Amnesty writers and we meet one stalwart who has been writing such letters for 50 years. And then there is the intrepid Horia Mosadiq, Amnesty’s researcher in Afghanistan, who talks about the difficulties of pursuing the cause of human rights in a country in chaos where her own life has been threatened by those officially in power.